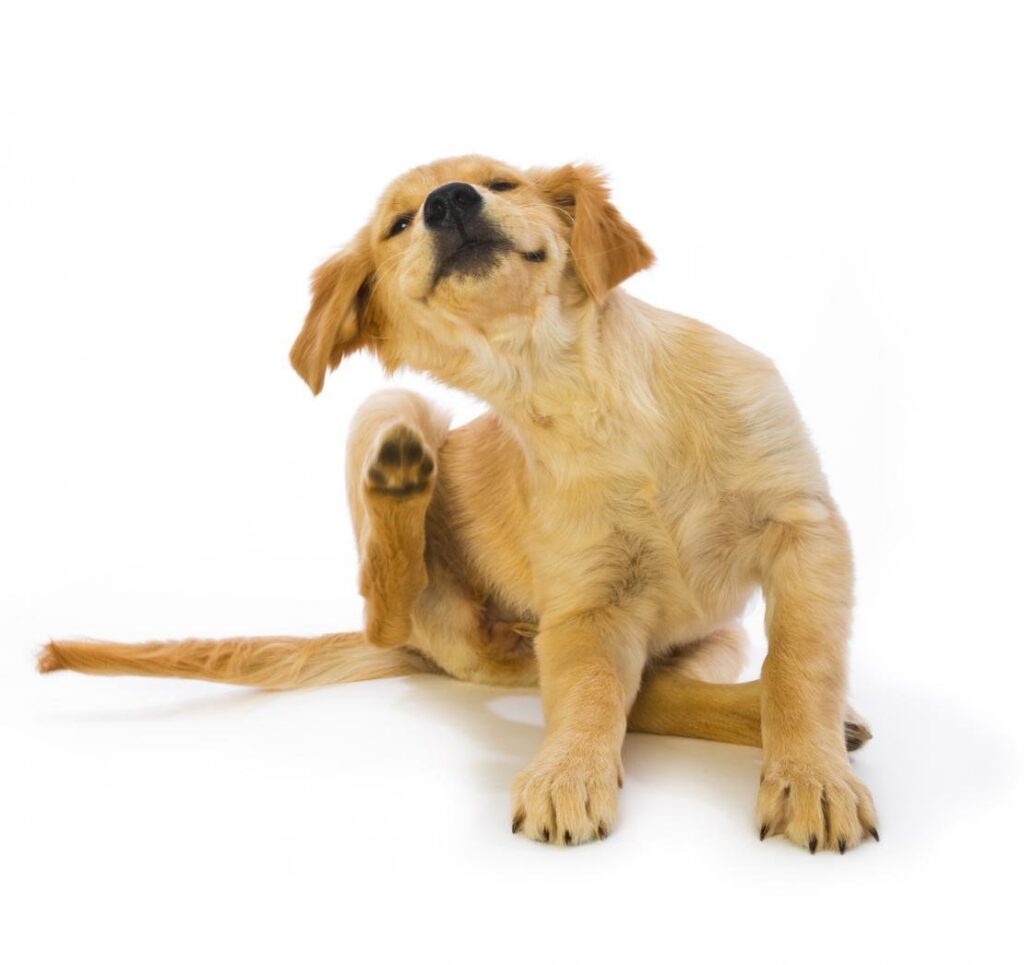 Many parasites can affect dogs and the most popular by far is the flea. Despite being difficult to detect, these insects transmit many diseases through flea bites on dogs that can be dangerous.

Fleas, if not treated in time, become an annoying problem.

Recognizing them, knowing the symptoms of their presence, and learning to eliminate them properly, will be of great help for the dog and the entire family.

Fleas are tiny insects, and if not controlled quickly, they easily become a pest.

The worst part is that, where there is one, there are many more because their reproduction process is very fast.

And these multiply much more, when there is a pet.

However, it does not mean that if a house doesn’t have any pets there is 0% chance of fleas: gardens can also be attacked by these annoying insects.

Of course, these could also bite people.

Symptoms to detect that a dog has fleas

When a flea infests or bites a dog, they leave certain lesions on the skin.

The adopter must be vigilant to recognize the symptoms and attack the fleas as quickly as possible.

Itching or pruritus.
Restlessness in the dog.
General deterioration of the dog.
Strange and dirty fur. This is a very common sign because black specks are visible on the coat, stuck to the skin. These specks are the feces that fleas leave on their host.
Scratching excessively, especially on the face, ears, near the tail and groin.
Anemia. When the flea bites, it sucks the blood out of the dog. In that sense, depending on the severity of the flea attack, the dog could even have anemia. The anemia that dogs can present is more common in puppies and the elderly. This blood-sucking carried out by the flea will not only cause anemia, but your dog could be in danger of death.

Note: Fleas, being so small, can easily hide in the middle of the dog’s fur, so the adopter would not be aware that they are present. That is why detecting the symptoms on time could save a dog’s life.

How are fleas spread?

It’s typical to think that the way of contagion is between dogs, that fleas jump from one host to another, but that is not entirely true.

The most common contagion of fleas occurs through the environment, even within the same home.

When the flea reaches its host, it feeds on its blood.

Then it lays its eggs on the dog, but they usually fall to the ground and, when they are larvae, they hide in places in the house such as baseboards or carpets.

How to detect the presence of fleas at home and how to eliminate them?

If you have fleas in your home, it’s crucial to know how to detect them to attack them as soon as possible and prevent them from affecting more than can be controlled.

A trick to determine whether or not there is a flea infection is to walk around your house in white socks, especially on carpets.

Then you have to check the sock to see how many fleas you found.

To eliminate them from the house:

Wash all toys, clothes, or dog beds in the washing machine at a high temperature.
If you have a vacuum cleaner, vacuuming hard-to-reach spaces is recommended. Corners, door frames, sofa, mattresses, among others, should be included.
Use a flea insecticide indoors. You must follow the instructions for proper use.

It is crucial not only to attack the adult fleas but mostly when they are still in the eggs before being larvae. 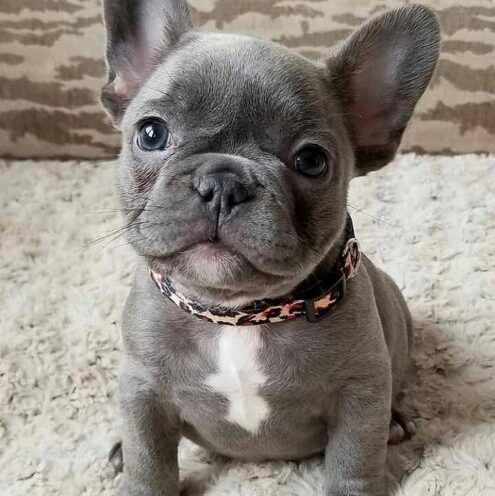 FRENCH BULLDOG FOR SALE, WHY YOU SHOULD BUY FROM US? 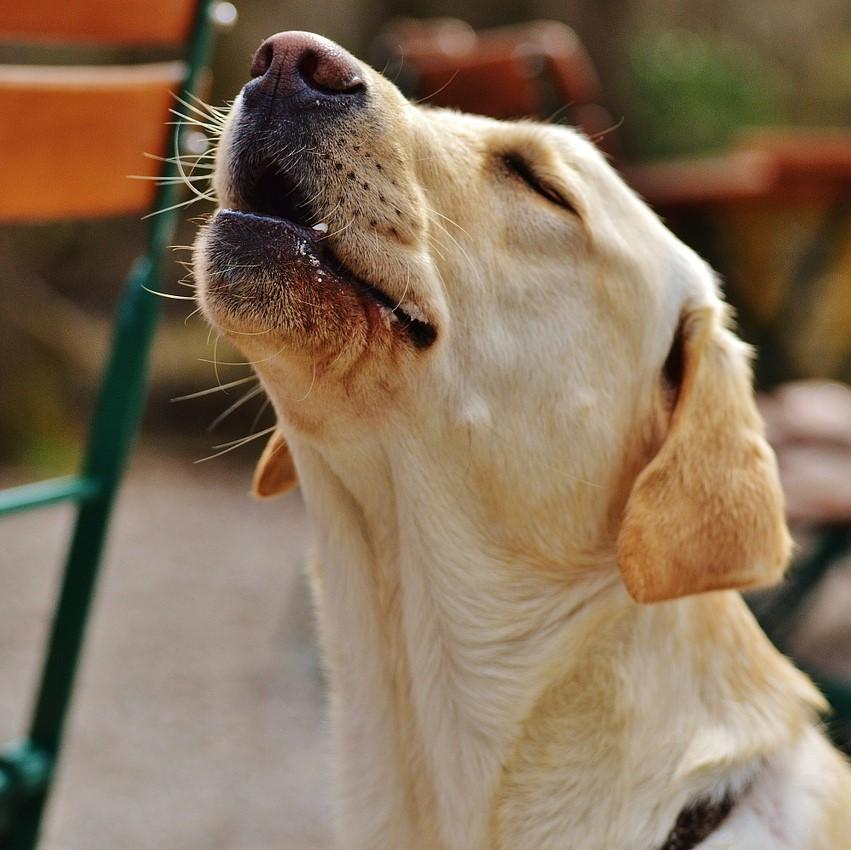 WHY DO DOGS HOWL AND WHAT SHOULD YOU DO? 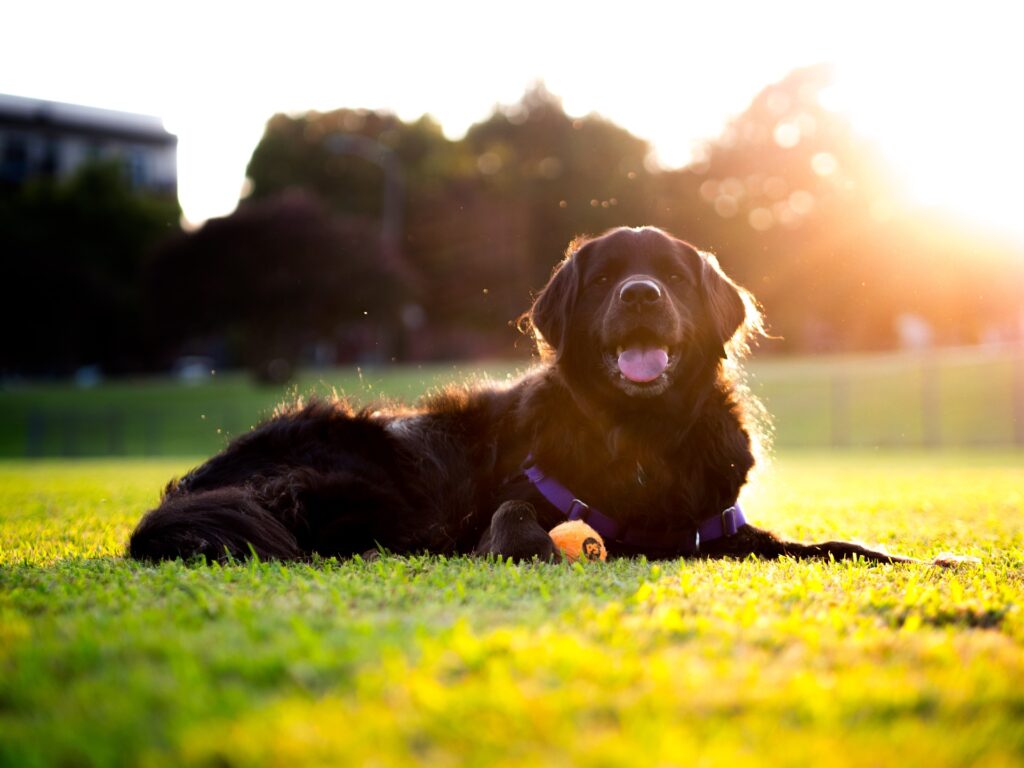 8 TIPS TO KEEP YOUR DOG COOL IN THE SUMMER 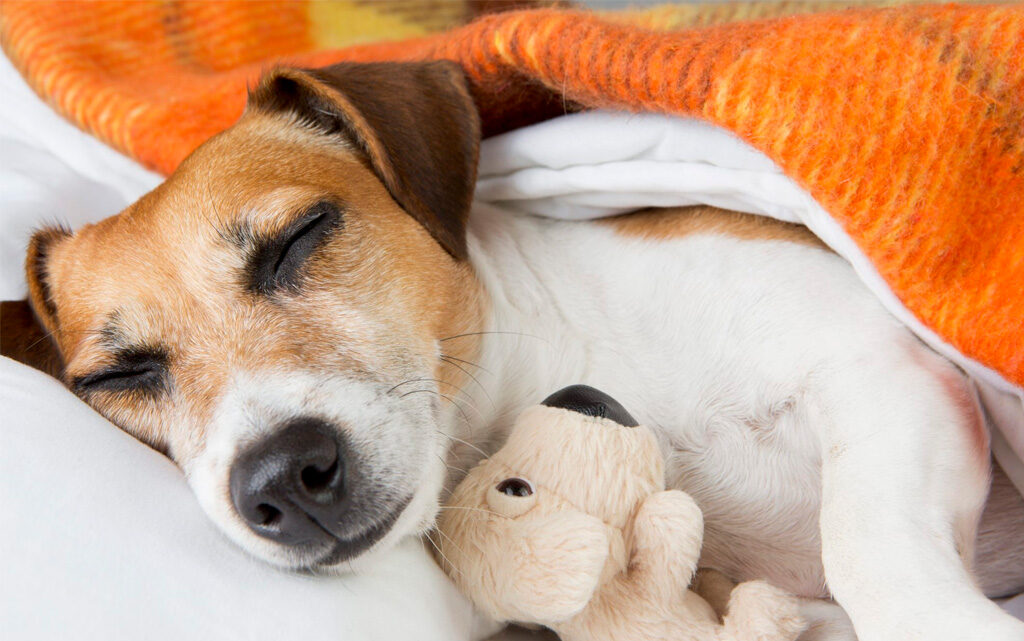